Stories of our Mentors

Providing a Foundation of Love

Bill and Dianne Granade have lived in Aiken, South Carolina, nearly all their lives – and have been foster parents for more than two decades. To date, they have provided a home to more than 30 children during their time as foster parents. “We’ve taught them a lot – and we’ve learned a lot, too,” said Bill.

Dianne was a stay-at-home mom in 1992 when she and Bill saw an ad in the local paper for foster parents. They already had two boys of their own, 11 and 5 years old, but Dianne wanted to do something outside the home to help other children. She and Bill decided to respond to the ad to support and care for children in need and, they hoped, teach their boys about responsibility and compassion.

The ad was from South Carolina MENTOR, an organization that provides services for youth with emotional and behavioral challenges and for adults and children with intellectual and developmental disabilities and medically complex needs. Founded in 1984, South Carolina MENTOR offers a range of home- and community-based services throughout the state, including Therapeutic Foster Care.

Children in Therapeutic Foster Care come from all walks of life. Some have suffered abuse, were born to parents addicted to drugs, have complex medical needs or face additional challenges. One of their first foster children was a 5-year-old little girl who had been severely abused.

But Bill and Dianne knew they could provide a warm, supportive environment for these children.

Moreover, they knew they had a community of support to help them. Bill and Dianne could count on their family, friends and members of their church where Bill is active in the music ministry program. Even their own two boys helped raise and support the foster children.

Though a foster child’s time with the Granades has averaged six to nine months – some staying for a few months, others for two, four, even five-and-a-half years – the family tried to lay a “foundation of love” for each and every child. They told children to pursue their goals; they encouraged teenagers to find jobs, taught them how to budget and craft a resume.

“Textbooks don’t teach you everything,” Bill admitted with a laugh. “After a while, experience kicks in and you know almost exactly what the child will be going through, what the issues will be. MENTOR’s training has helped us in the long run and their staff and trainers are really good people.”

With South Carolina MENTOR’s program, the ultimate goal is for the child to be reunited with his or her parents. “Kids are so desirous of being accepted and having a regular family,” Dianne said, noting that foster children can always ask to move out of the home.

“If a child is able to exist in a home – with a family life – it’s better than a group home or state-supported institution,” said Bill. That’s why he and Dianne want to encourage other people to become foster parents, because “there really is a need out there. You let the kids know that they’re unique and they have gifts and talents, and you help them develop those gifts and talents.”

“You want them all to be success stories,” said Bill. “It’s so important that we invest in these children and do the best we can. You learn to bring them in, love them and let them go.” 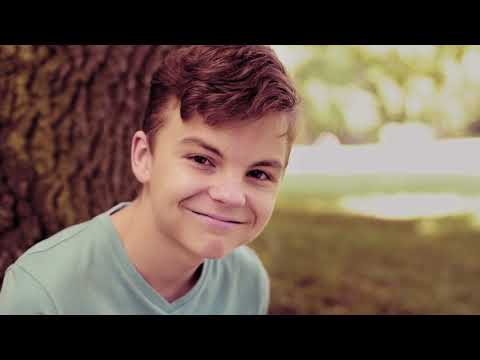 Help a Child in Need

More than 400,000 children across the country need nurturing homes. You can help. You can be the one to make a difference. Learn what it means to change a child's life as a foster parent. 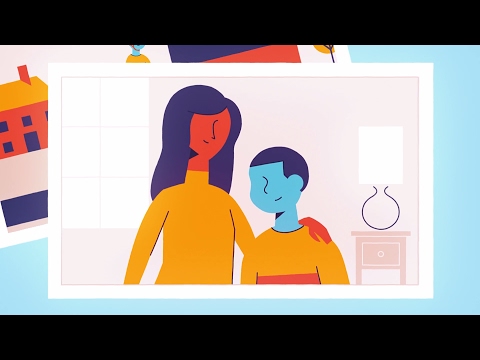 There are more than 400,000 kids in foster care in the U.S. That's roughly the population of Cleveland, Ohio! These kids need caring homes where they can heal and move forward. Watch to learn how you can make a difference as a foster parent.